Topics
Arduino
Display
UI
This is a very simple LCD display that has a two wire serial interface. It displays characters, not pixels. It can show 20 characters in a row and 4 rows. They are fairly inexpensive at retail - only about $10. They have a toggleable backlight and a variable contrast.

Saving Images on an SD Card

Topics
Camera
Arduino
Python
Before trying this code, make sure you have ensured that your camera works because you will not be able to see what is happening with the camera while it is saving to the SD card. If you are having issues with this, please check out the Evaluation Software provided by Linksprite.

When I was working with the GPS, I made a few changes to the code that Adafruit provided based on how the Arduino handles floats (or doesn't handle them). The changes that I made are not particularly necessary depending on what it is being used for, but does increase the accuracy of the module on the code level. However, I suggest that you become familiar with how the unit works first before attempting to alter the code.

I had gotten a joystick a while ago and wanted to do something different and interesting with it. After coming up with and discarding a bunch of other ideas, I came up with the Arduino Sketcher. The ideas was to make something similar to an Etch-a-Sketch but uses the joystick instead of two dials. The computer would serve as the sketching pad while to Arduino relayed all the commands sent by the user. This project uses both Arduino and Python and turned out to be fairly simple to implement.

Joysticks have become a common tool among various devices, such as gaming controllers. They can be an interesting addition to projects as well. Joysticks are fairly simply components that use two potentiameters to give the readings from two axes. They may also include a button to see if the user has clicked the joystick.

Who hasn't wanted to monitor what goes on when they aren't there. When I was little, I was always curious about whether or not anyone was going into my room and would have loved a camera monitoring system. It may even be a good idea to have a simple security setup for an apartment.

This tutorial shows how to set up a PIR sensor along with a small TTL camera and an SD card to capture images whenever there is movement in the monitored area.

The necessary libraries are: SoftwareSerial (for the camera) and SDFat (for the SD card). 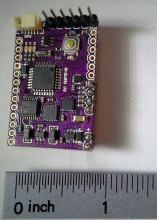 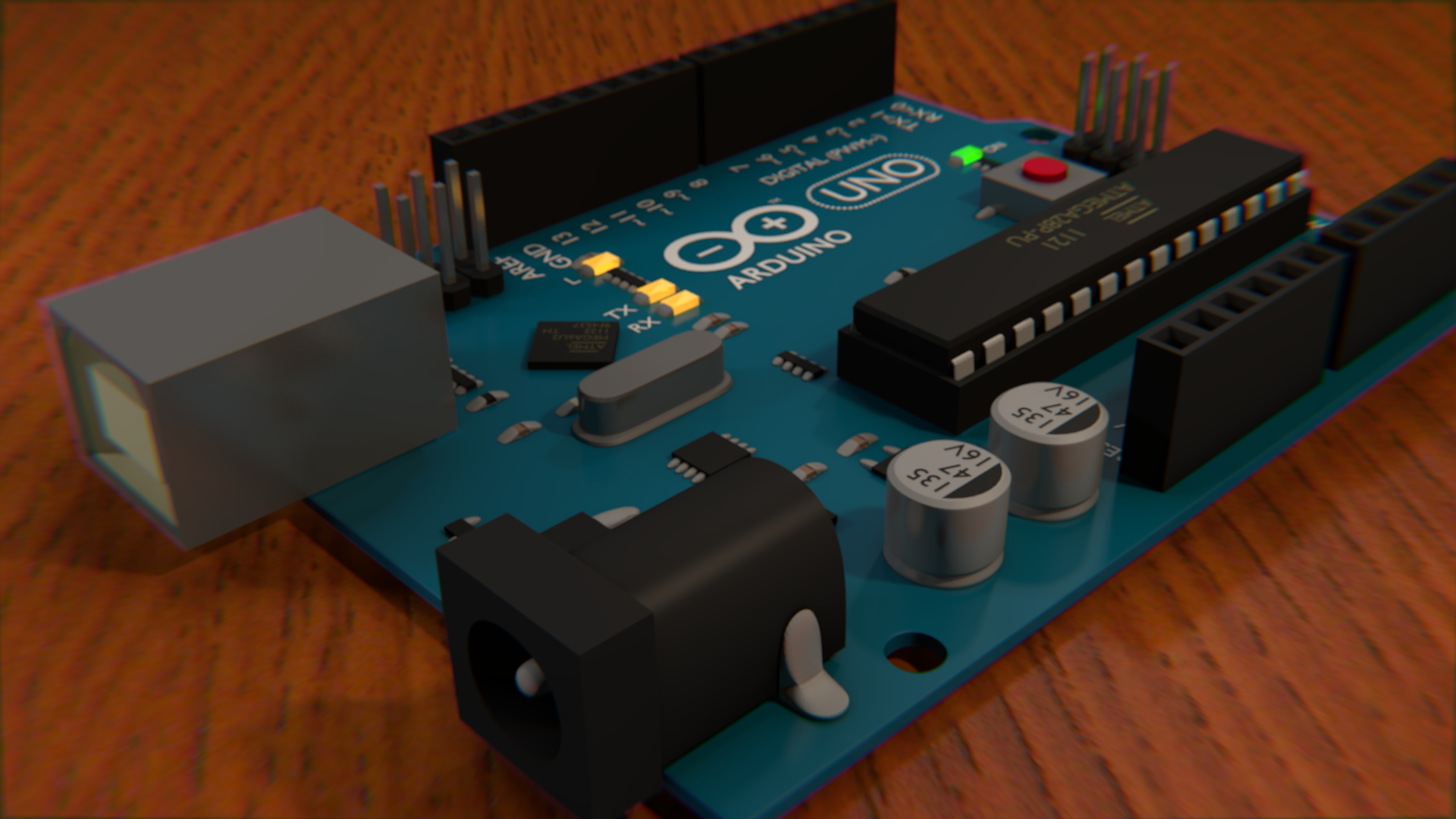